When mankind flooded the jungle a resettlement of animals took place by helicopter to prevent them from drowning or starving on the newly created islands.

The photos in this series are taken at an artificial lake in Thailand. A large area of jungle was flooded by the construction of a dam. A resettlement of animals took place by helicopter to prevent them from drowning or starving on the newly created islands. An image that evokes memories of Noah’s Ark.

The first modern zoos of the 19th century not only intended to educate the people, they also represent a yearning for the lost garden of Eden. A desire to reconstruct the nature lost in the industrial revolution, a desire for a more innocent world. Today zoos themselves, like circuses, become extinct. The garden of Eden has shifted to the realm of photography and television. The craving of going back to paradise remains as the world as we know it disappears again.

The Series shifts between past and future, between archetypical images of our past and a post apocalyptic future. But always with a wink to the construction of it all. 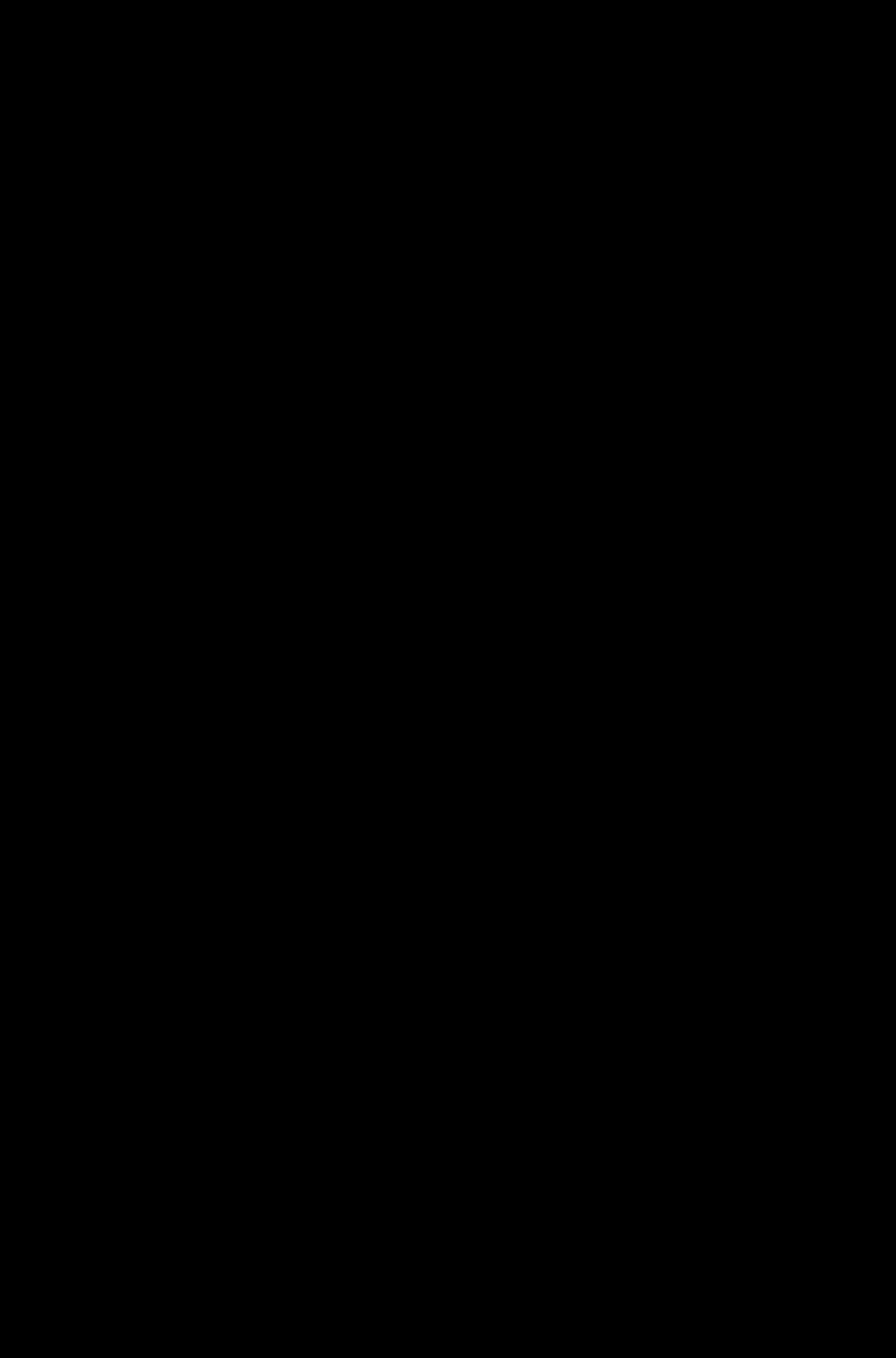 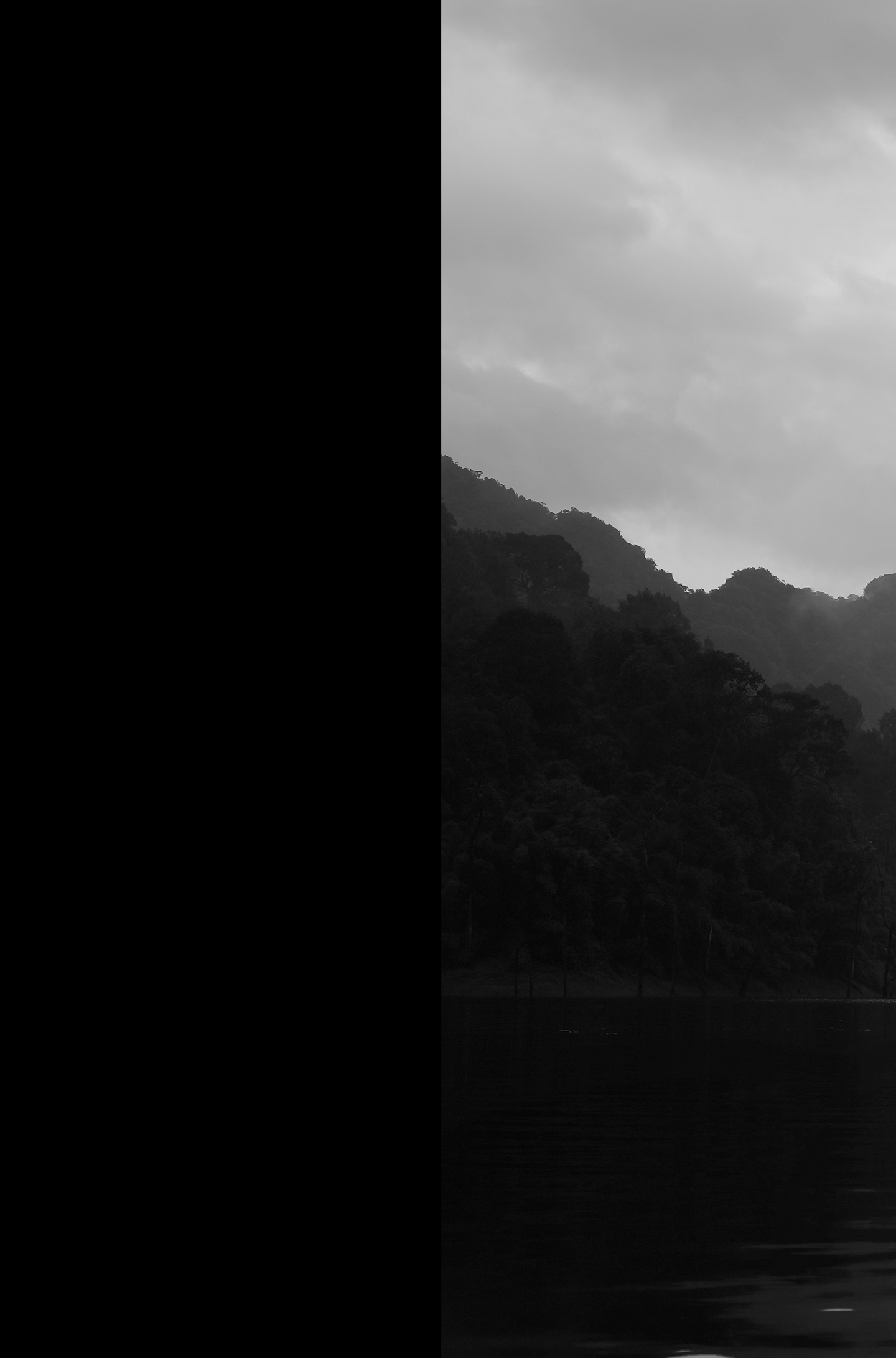 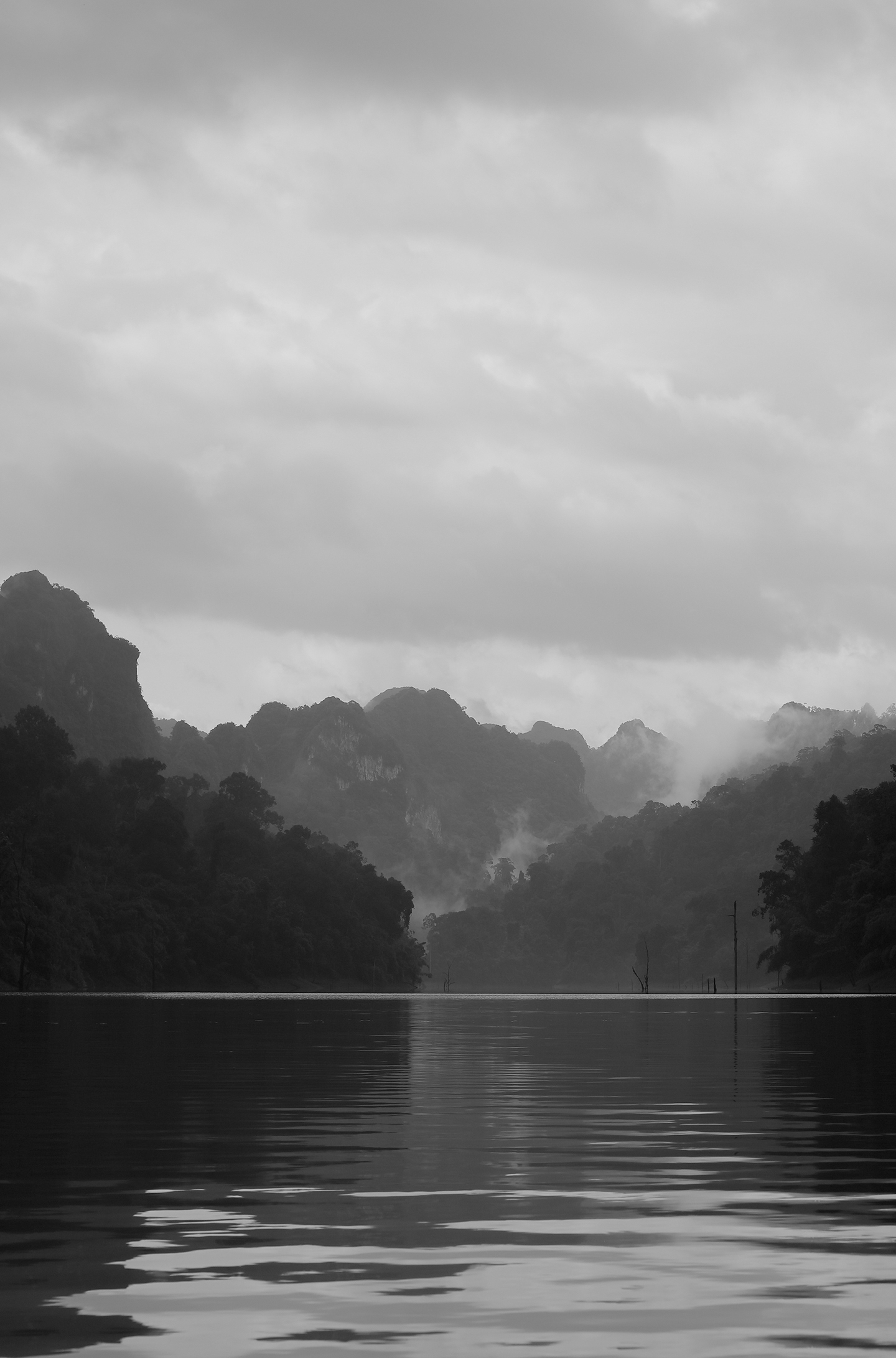 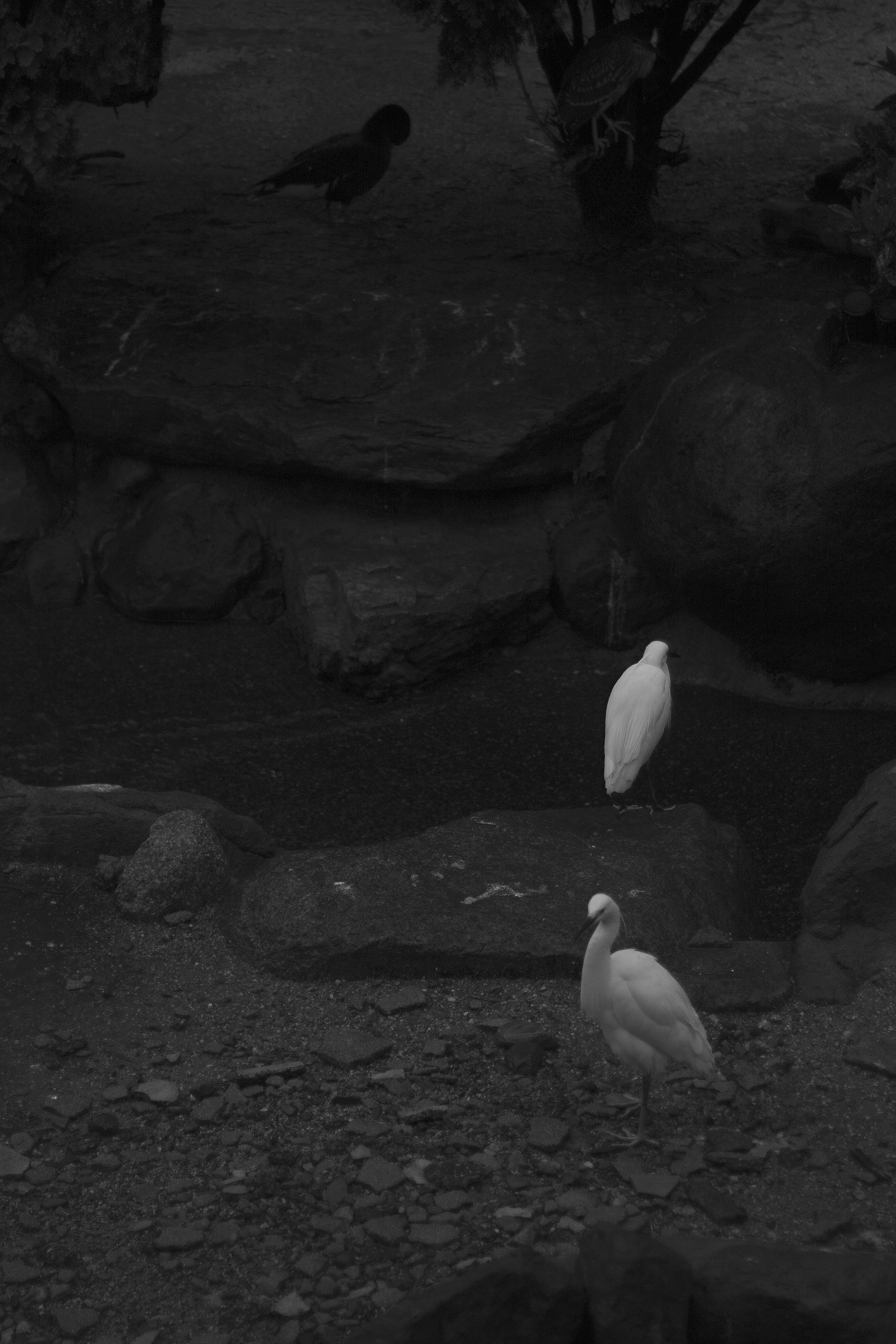 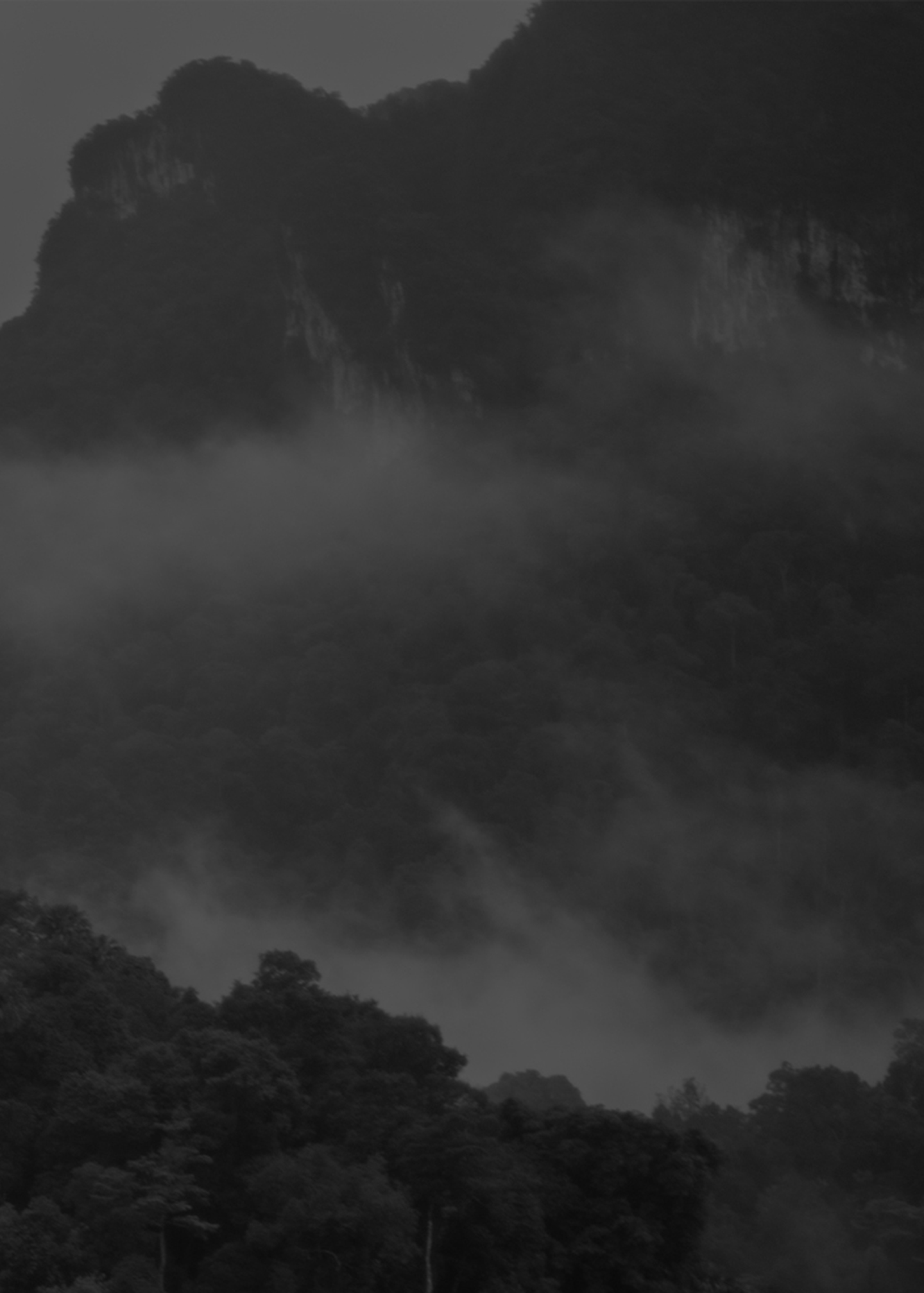 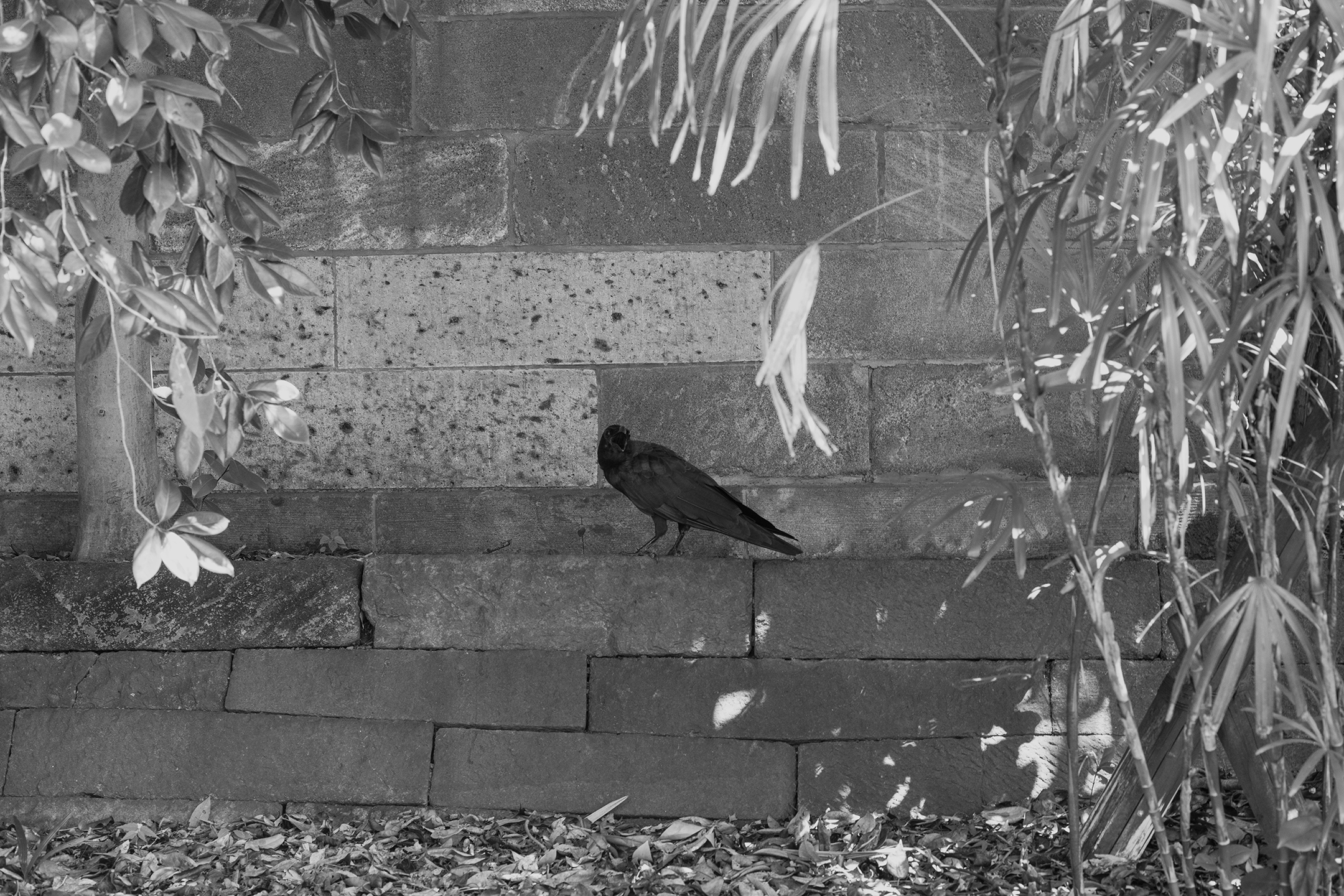 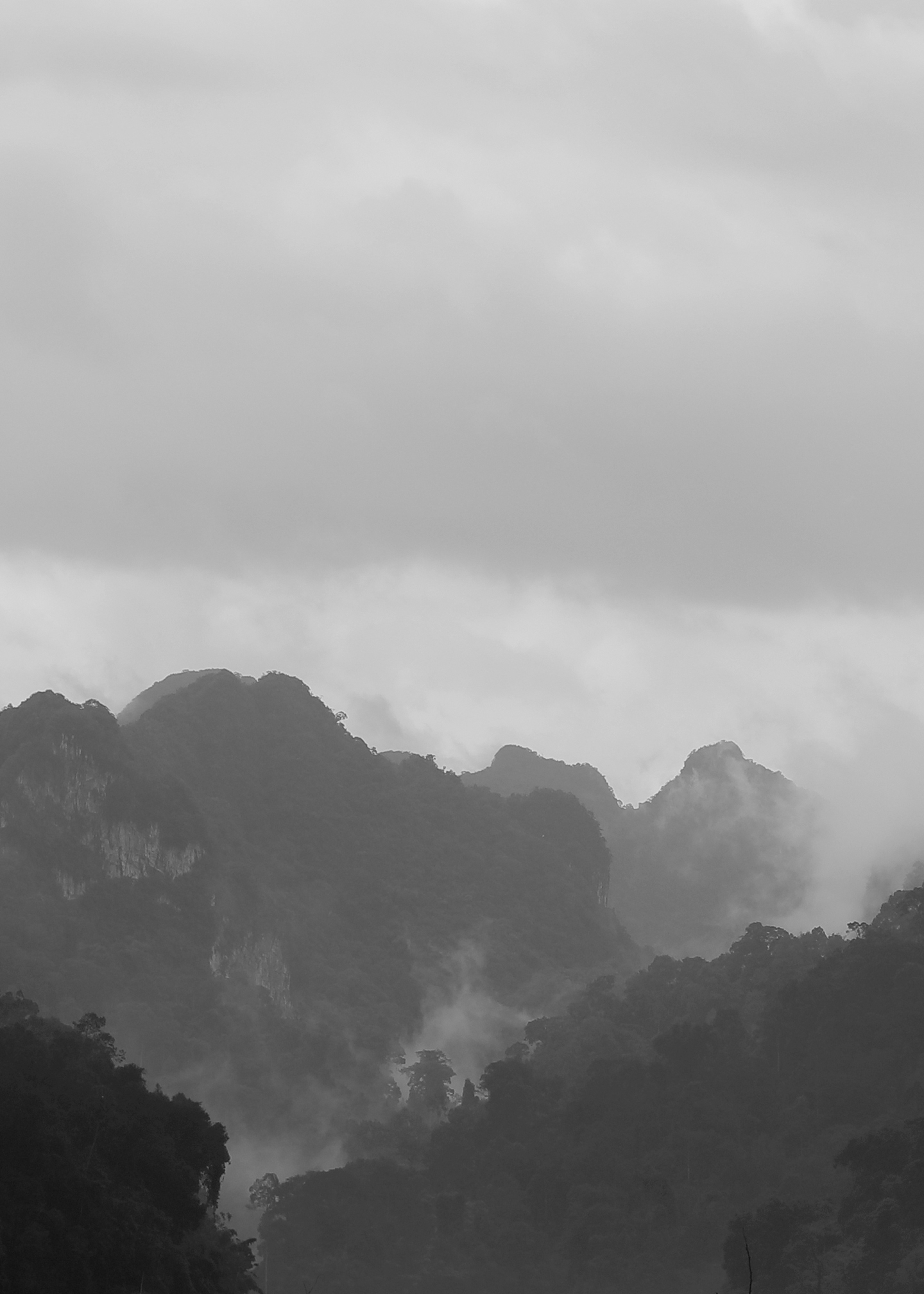 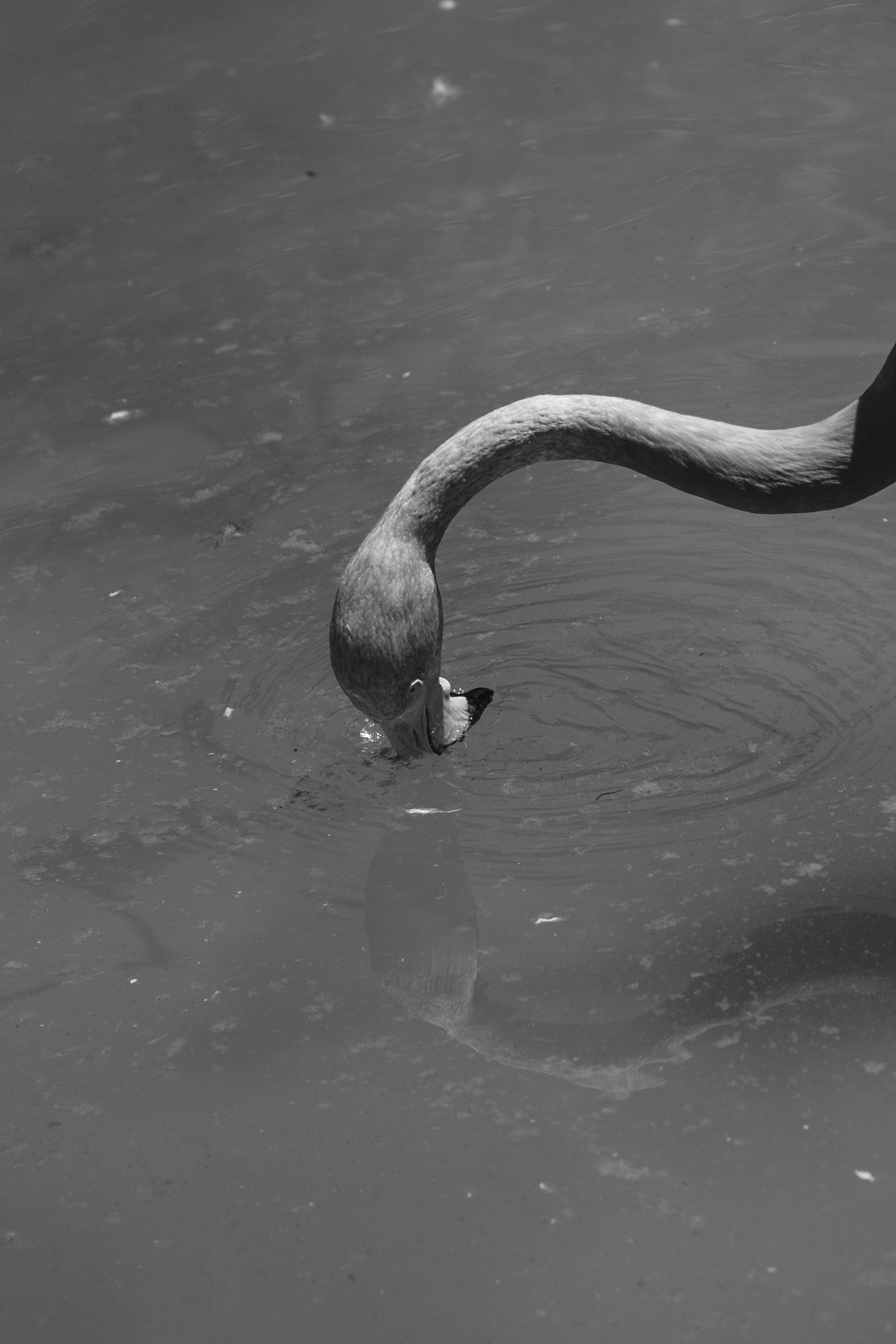 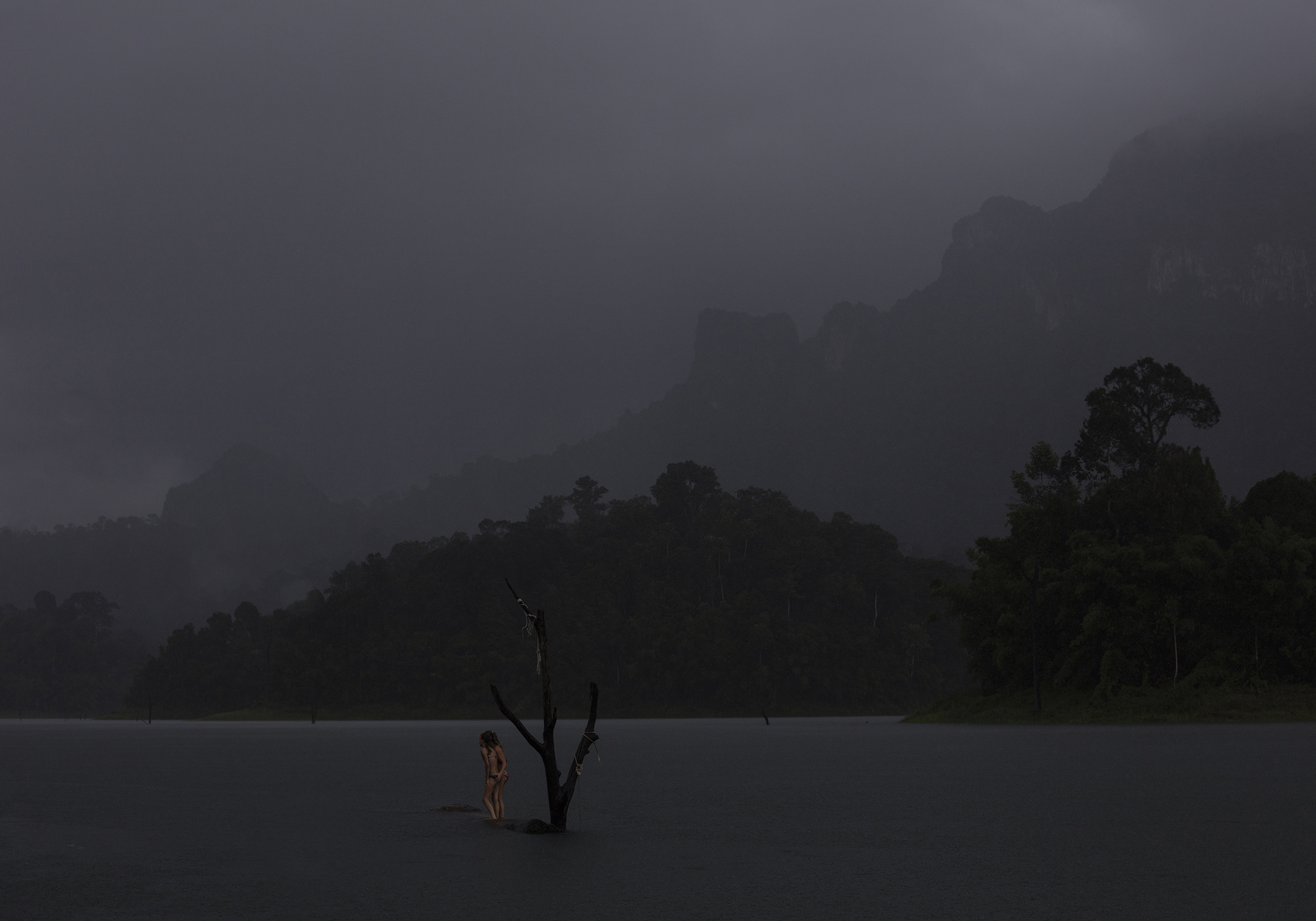 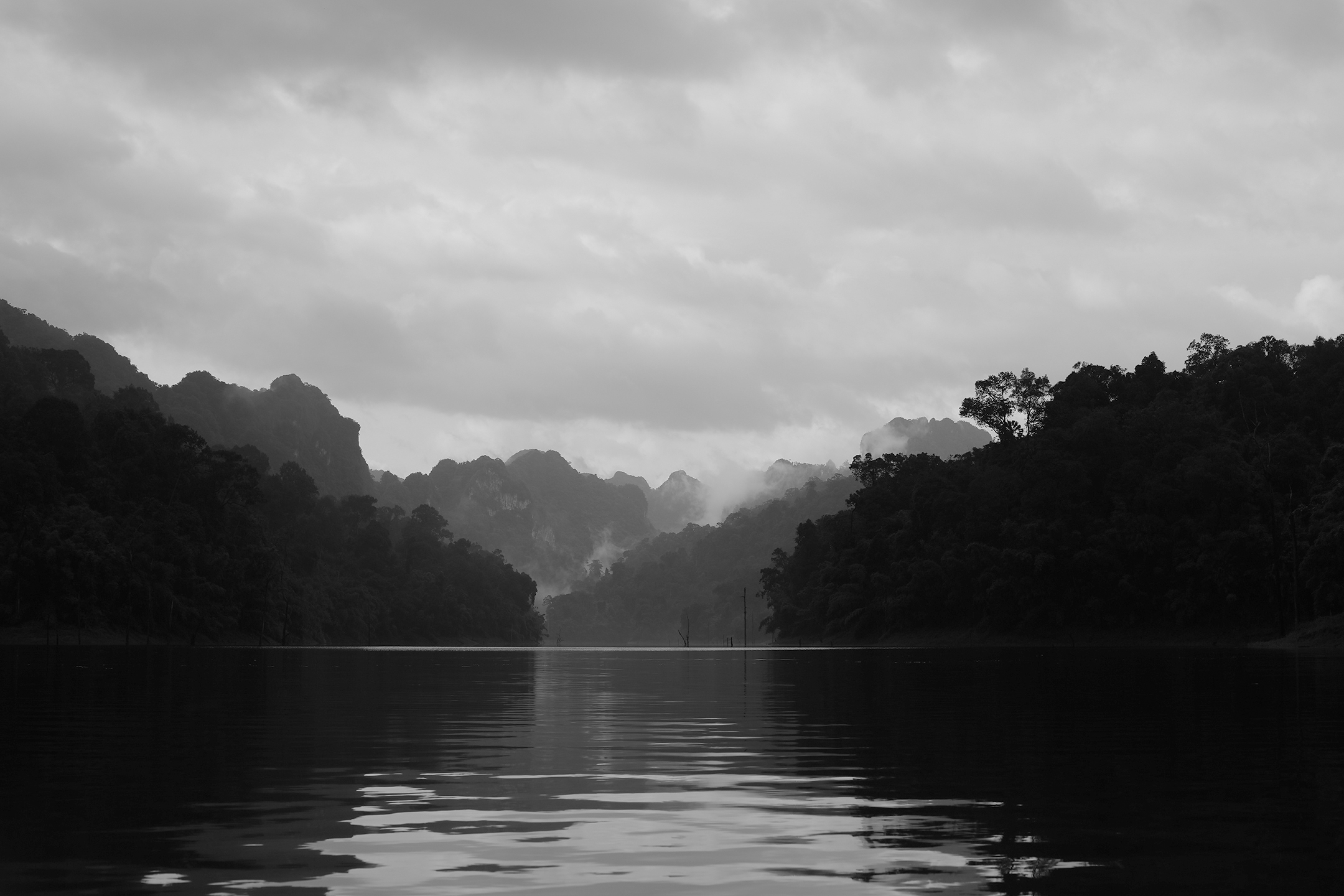